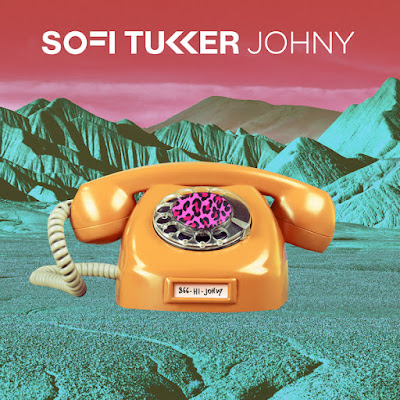 Sofi Tukker - the New York based duo behind the hypnotic "Matadora" (#33 on our Top 100 Greatest Tracks of 2016), are now back with another inescapable fusion of synth-pop, curious world beats and the natural melodiousness of the Portuguese language - "Johny". Following an eventful 2016 which culminated in a GRAMMY nomination for Best Dance Recording, the globetrotting duo is set for  major world-wide success in 2017. A breath of fresh air on the global scene of so-called World Music.