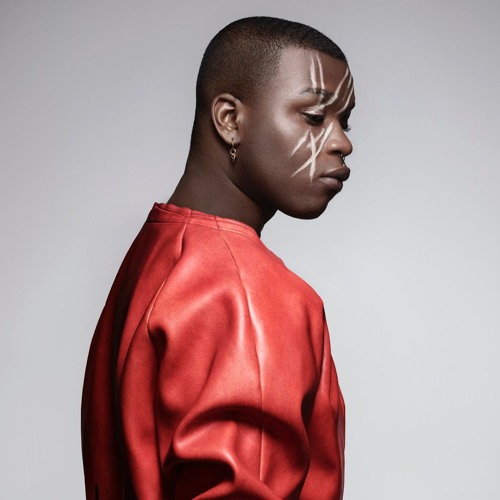 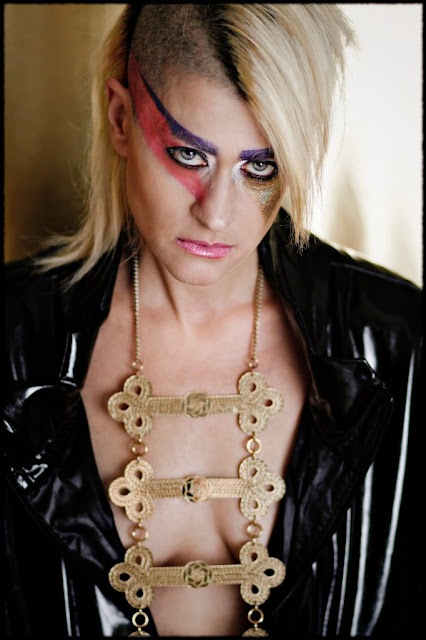 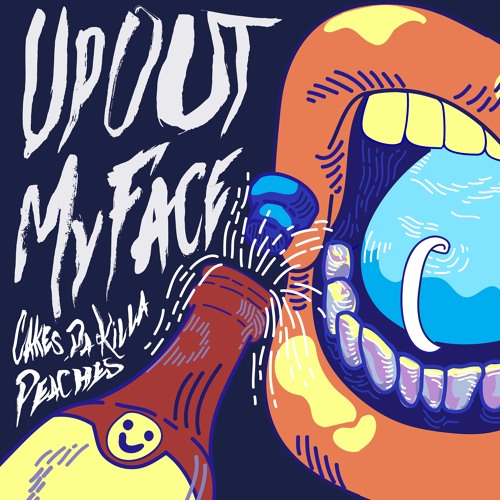 One of the Queer Hip Hop movement's most prolific figures, the multi talented Cakes Da-Goodie Goodies-Killa is about to release his debut album "Hedonism". The record is promoted by an explosive collaboration between Da Killa and Peaches - the explicit club-ready hip house anthem "Up Out My Face". This undeniable club banger was produced by Jeremiah Meece, known for joining forces with another avant-garde rap aficionado - Mykki Blanco.