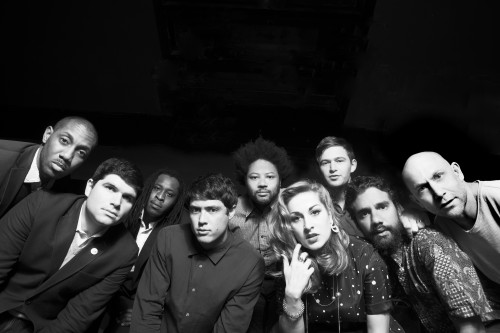 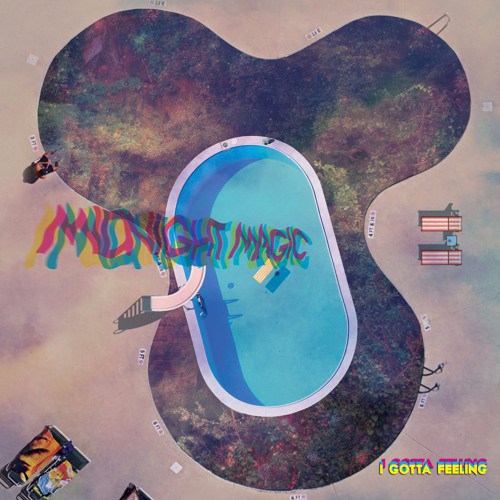 The wait is officially over! This planet's most authentic disco ensemble of the modern era, the stupendous Midnight Magic return with the irresistibly anthemic "I Gotta Feeling" which announces their hotly-anticipated new LP "Free From Your Spell" scheduled for release via Soul Clap Records 18th November. The single is an imminent dancefloor-ready midnight stomper, an eruption of the outfit's signature joyous vibes, ravishing brass section, retro-flavoured synths and those impeccable, inimitable vocals by Tiffany Roth who's at the top of her game once again. Nick Monaco and Jacques Renault deliver official remixes of "I Gotta Feeling" which drops 21 October. Roll on autumn disco moments, it's never too late for a brand new contender for The Album of the Year. High expectations!

Here are two previous Nick Monaco/Jacques Renault affairs taken from Midnight Magic's back catalogue to soothe that wait for the new remixes to arrive...