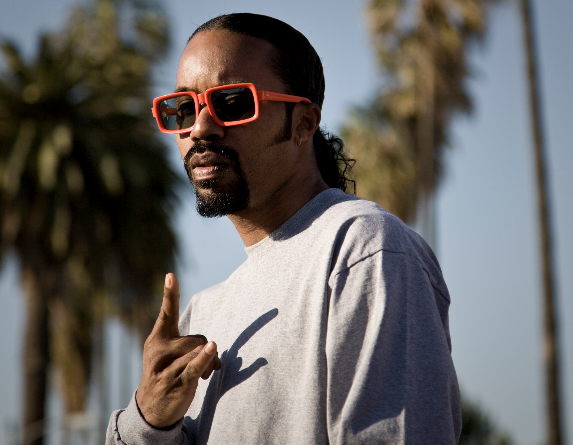 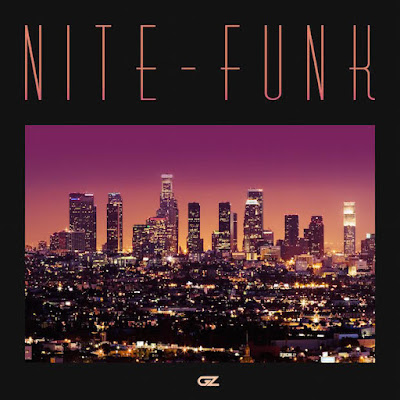 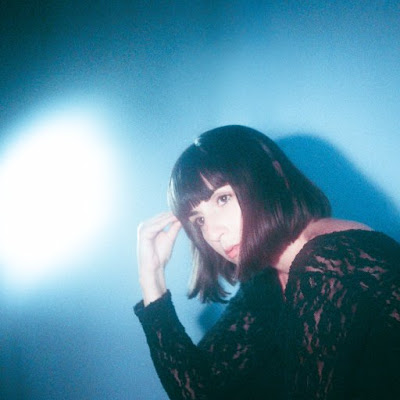 Nite Jewel, who has just released her 3rd studio album "Liquid Cool", is teaming up with the Californian producer under the alias Nite-Funk for a 1980's electro funk themed EP. The delectably catchy and sleekly arranged "Let Me Be Me" is an instant winner among the 4 tracks, echoing some of the sweetest post-disco, cosmic funk and 80's soul vibes. Here's hoping the Dj-Kicks exclusive "Can U Read Me" and this prolific 4-tracker hint a whole album from Dâm-Funk and Ramona Gonzalez aka Nite Jewel. 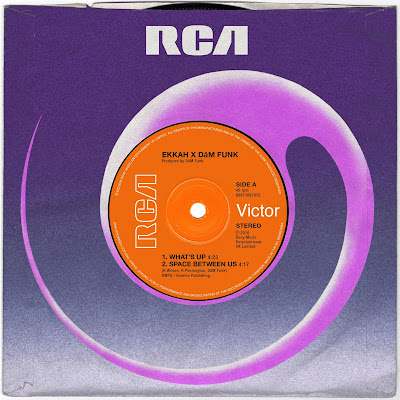 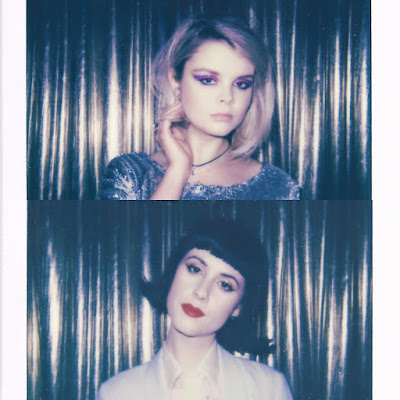 Perhaps even more surprising is DāM-FunK's collaboration with London POP duo Ekkah. Their synergetic double A-Side single "Space Between Us"/"What's Up" reminisce early Madonna, Zapp and Prince penned gems for Vanity 6. They wrote the luscious "Space Between Us" in memory of David Bowie. Without a doubt one of this year's most captivating POP moments.