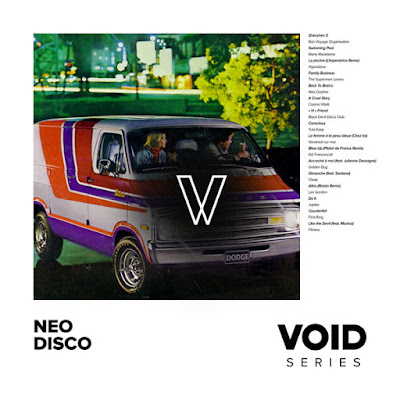 I seldom rave about compilations but the recently released "VOID: Neo Disco" is a truly eclectic mine of electronic treasures, dancefloor oddities and underground gems. Thanks to this one superbly curated selection of songs I was able to discover Swiss electro pop chanteuse from Geneva Vendredi sur Mer and Paris based enigmatic producer Antoine Harispuru aka Golden Bug. The new artists join well known dance & electronica figures here, the likes of Hypnolove, Alex Gopher, Cosmo Vitelli or Jupiter, to name just a few. 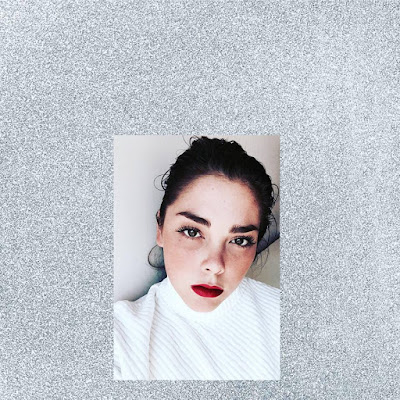 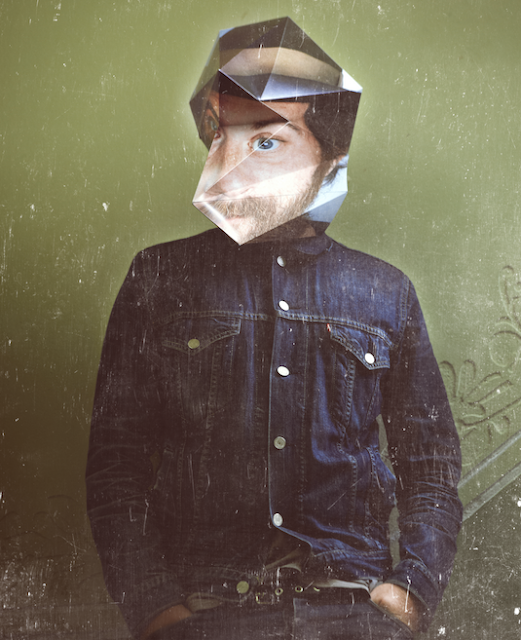 Golden Bug teams up with Julienne Dessagne from Saschienne for a syncopated escapade into moody electronic pop territories. "Accroché à moi" reminded me of Y.A.S. - Mirwais' project with Soapkills' Yasmine Hamdan, a little bit. It's dark, haunting and richly produced. This one does not go away that easily, I am properly hooked by this ethereal beauty.