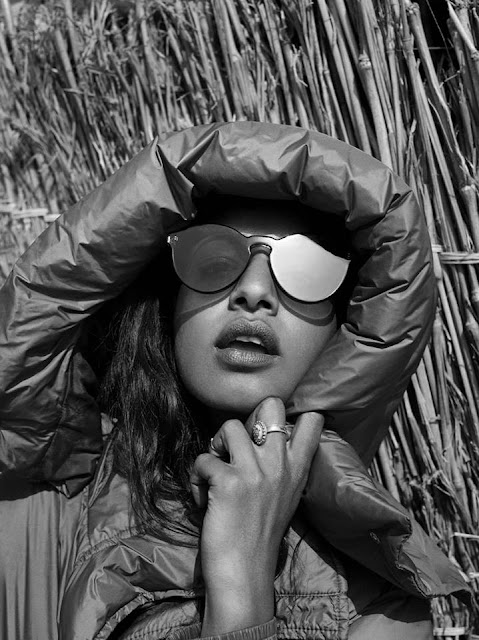 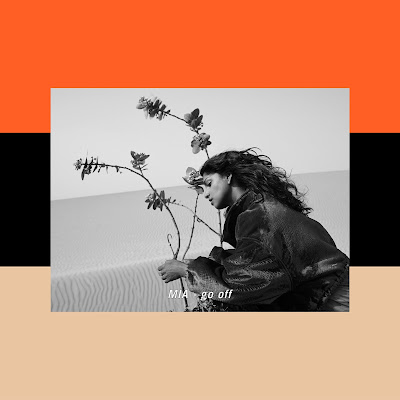 Skrillex and Blaqstarr produced this stellar new single from M.I.A. which is whetting our appetites for Maya Arulpragasam's hotly anticipated 5th studio album "Aim" now scheduled for 9th September. "Aim" (formerly known as "Matahdatah") is announced to be M.I.A.'s final full album. Apparently the rebellious artist intends to get involved with other projects as well as rather concentrate on releasing one-off singles instead.

It's not the first time Blaqstarr and M.I.A. are joining musical forces. Remember the excellent "Believer" from her 2010 "ΛΛ Λ Y Λ" album?