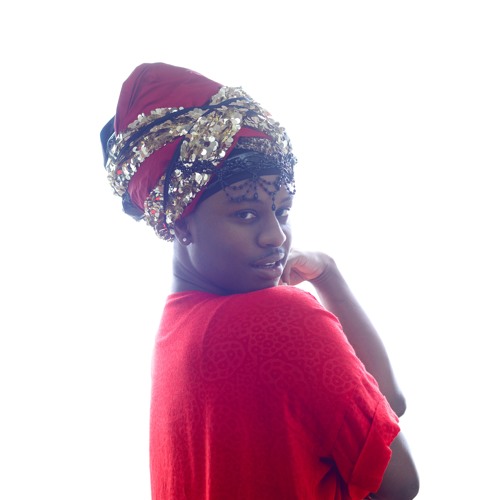 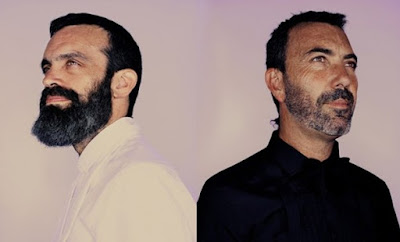 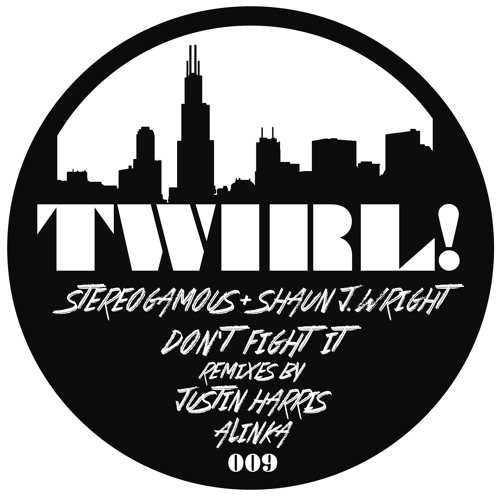 When Shaun J Wright first joined electronic forces with the Australian house duo stereogamous, together they brewed one of the greatest dance tracks of 2012 - "Face Love Anew". In spring 2014 they collaborated once more on the saucy slice of underground house "Sweat" which was released via Tribal. This year sees this clubland dream team come together again with the release of the pulsating, sleekly produced and dazzlingly melodic deep house number "Don't Fight It". The single arrives via Twirl - Chicago-based-strictly-quality-house-music label owned by Shaun J. Wright himself & his frequent dancefloor "partner in crime" Alinka who provides one of the remixes here alongside Justin Harris. Another impeccable Twirl release and some more of those always welcome wide-ranging, velvet vocals J Wright stylee.