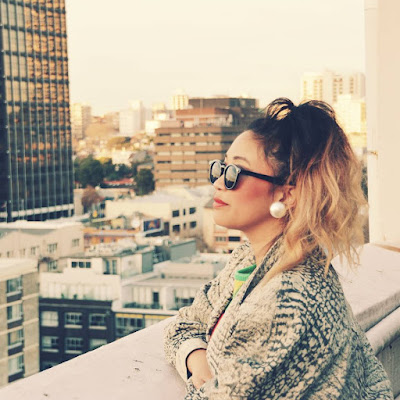 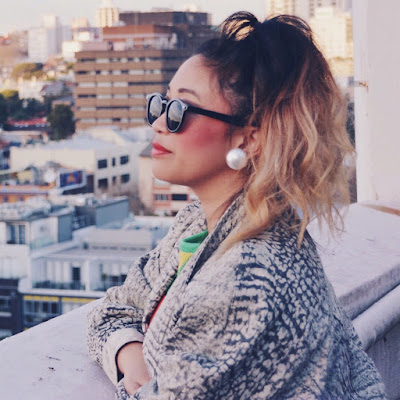 Are you ready for some more of those sweet 80's Boogie and Modern Funk grooves? Sugarz is a collaborative project launched by Sydney-based multi-instrumentalist and soul and jazz singer/songwriter Kimberly Aviso who pairs up with Benny Badge aka FREEKWENCY for her debut "Natural High" EP. Think analog, think vintage synthesisers, mid-80's Soul Train shows, post-disco, electronic R&B, freestyle. Think D'Train, Joyce Sims, Loose Ends, Mtume, early Janet Jackson... With the latest releases by Jamie Lidell, Dornik, GL and The Galleria feat. Jessy Lanza, another ravishing revival of the 1980's sounds is definitely on the horizon. Sugarz' debut EP is hedonistic escapism to the sweetest sounds of the pre-house and electro era. Filled with dazzling oldskool melodies and productional tricks, the 4-tracker is an immediate favourite.

Here's what we read in an official press release about each one of the songs:

"Sugarz first single 'City Of Light' transports listeners to another world, delivering a vivid narrative where the past and the present merge as Sugarz discovers the rich city of Paris. Benny Badge's production mimics the adventure with rolling basslines and hard hitting drum patterns.

'Hold On' is a candid song about her mother. What would - in its original acoustic form - probably be a slow deeply moving song is upbeat and soulful in production that reflects a distinct early 90's R&B sound.

'Natural High' is another candid song that talks about the search for life's positive light. Benny's production takes on the form of another 90's R&B song akin to Anita Baker.

'Do You?' centres on relationship dynamics - 'Do you believe in me?', closing the 4 track EP with an energetic number, hard bass drums and lots of melodic instrumentation."

P.S. On top of all of the retro aspects of this compelling release, is it just me or does Kimberly resemble Ce Ce Peniston from her heydays a little bit in the video?