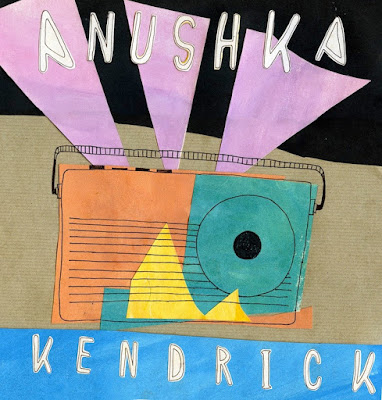 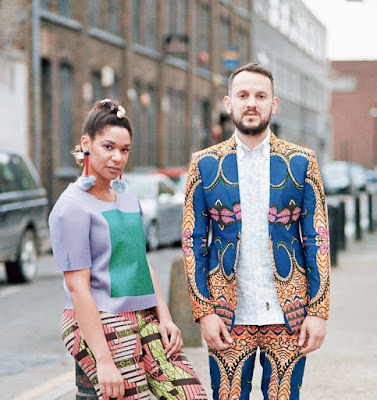 A healthy dose of saucy house beats, some elegant nu jazz arrangements, velvet vocal harmonies with a pinch of oldskool jungle and we have one of Anushka's most alluring compositions to date. London based funk duo were Gilles Peterson's protégés from the beginning and released their debut album last year for his soul mine of a label Brownswood Recordings.  "Kendrick" was best described by Max Wheeler and Victoria Port themselves as "house inflected summer heater with plenty of vibes". Indeed! The single's out 18th September.