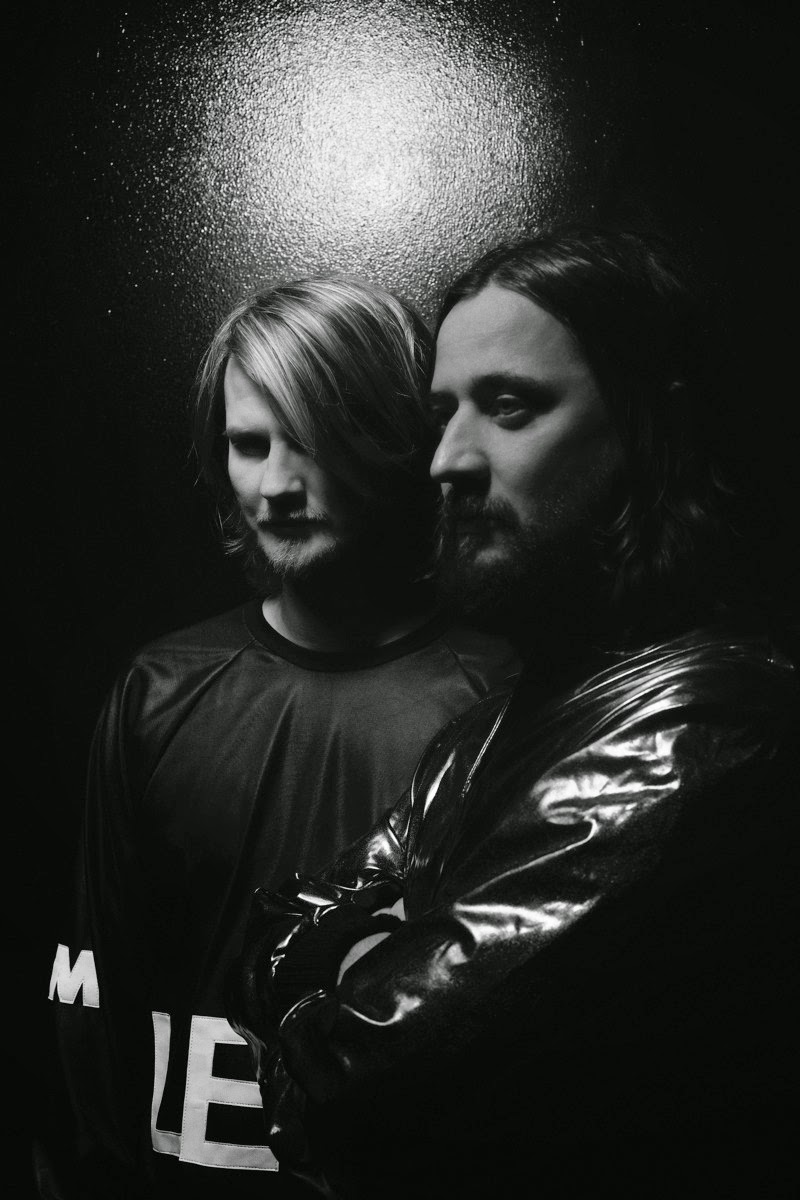 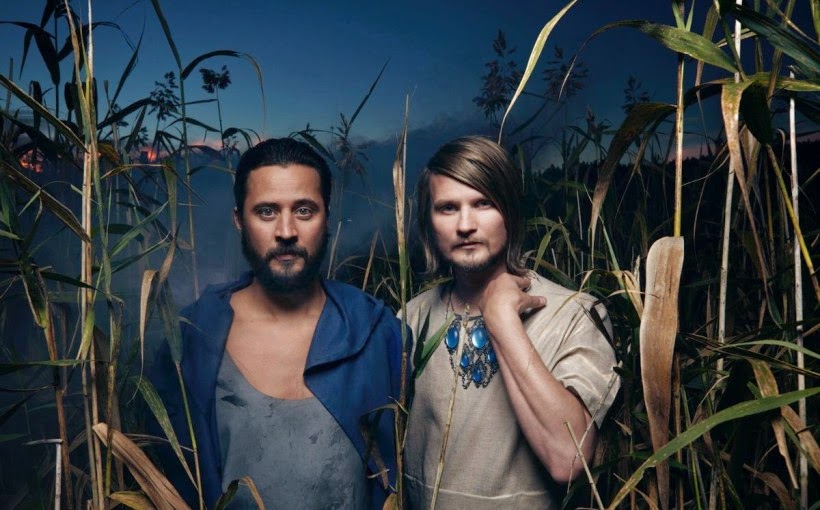 Svein Berge and Torbjørn Brundtland aka Röyksopp have just released an official video for "Skulls" taken from their supposedly final studio album "The Inevitable End". Norwegian director and long time collaborator Stian Andersen made the haunting black and white film that accompanies the song. The last LP from the Tromsø wizards of electronica is packed with guest appearances by the ubiquitous Robyn, the velvet voiced Jamie McDermott from The Irrepressibles, Man Without Country and their compatriot, synth-pop songstress Susanne Sundfør who provided a stellar vocal performance for "Save Me", the atmospherically epic pop moment, one of the stand-out tracks on "The Inevitable End".