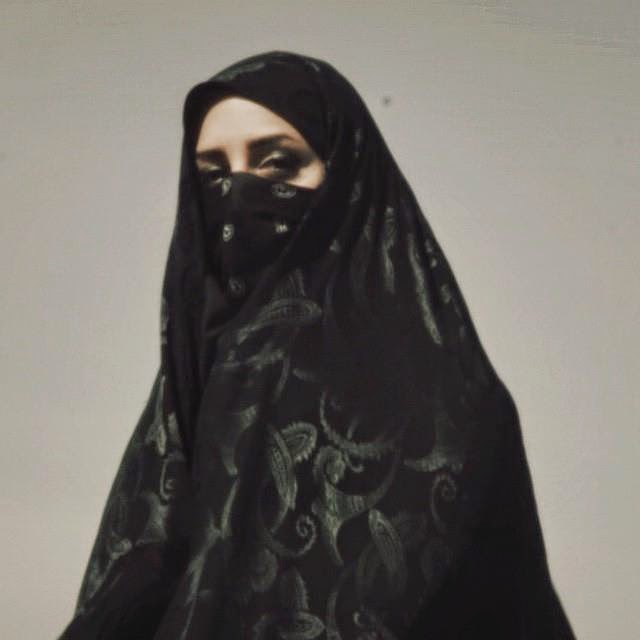 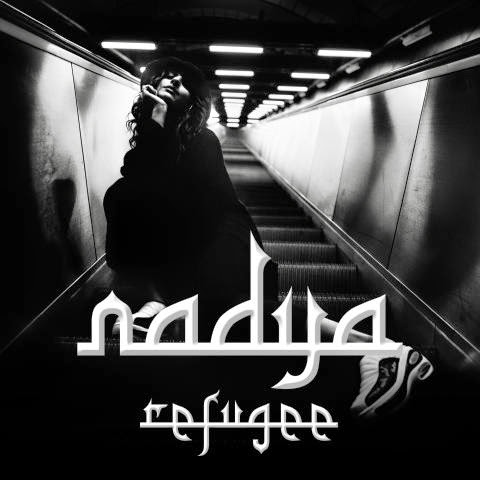 Somewhere between the musical planets of M.I.A., Skip&Die and TĀLĀ lie the sounds, the rhythms and the rhymes of Nadya. From Sweden via Iran. Powerful, in-your-face, poignant, slightly disconcerting and immensely fascinating.

"On the outer quarters of the Swedish town Jönköping, Nadia Kardar Tehran was born. At the age of five, she arose as an artistic and rebellious individual with a distinctive passion for musical expressions. With background in a Christian middle class society, her teenage years were characterized by misadaptation and the sense of not belonging, which lay the essential foundation for her futural music creation. As a singer and front figure as well in unpolished punk bands as within electronic hip hop with Middle East influenced sound, she got the opportunity to leave room for her esthetic creativity and intuitively driven musicianship. With an extensive genre range, she is currently upcoming with her solo project Nadya, which has grown from an eccentric stage-inclination, propulsive engagement and not to mention the free will to act along the exclamation of her heart.

As a result of the theatrical vein and outspoken individuality, she became increasingly devoted to both political commitment and the urge to freely make statements throughout her music, which are mostly rooted in delineations of the society and unopposed, critical perspectives on her surroundings. The concept is permeated by an unrestrained and peculiar boundlessness to genre, given the middle finger toward the predictable. Nadya is initiated by the borderless and revolting punk-attitude, applied on everything in between fragile pop melodies, rhythmic electro beats and hip hop. In essence, this is the interconnected answer to the contrast Nadia – the Muslim in the Christian town, foreign in the Swedish class society and the Swede in the Iranian family. A self-representation that portrays the world and Nadia’s place in it."