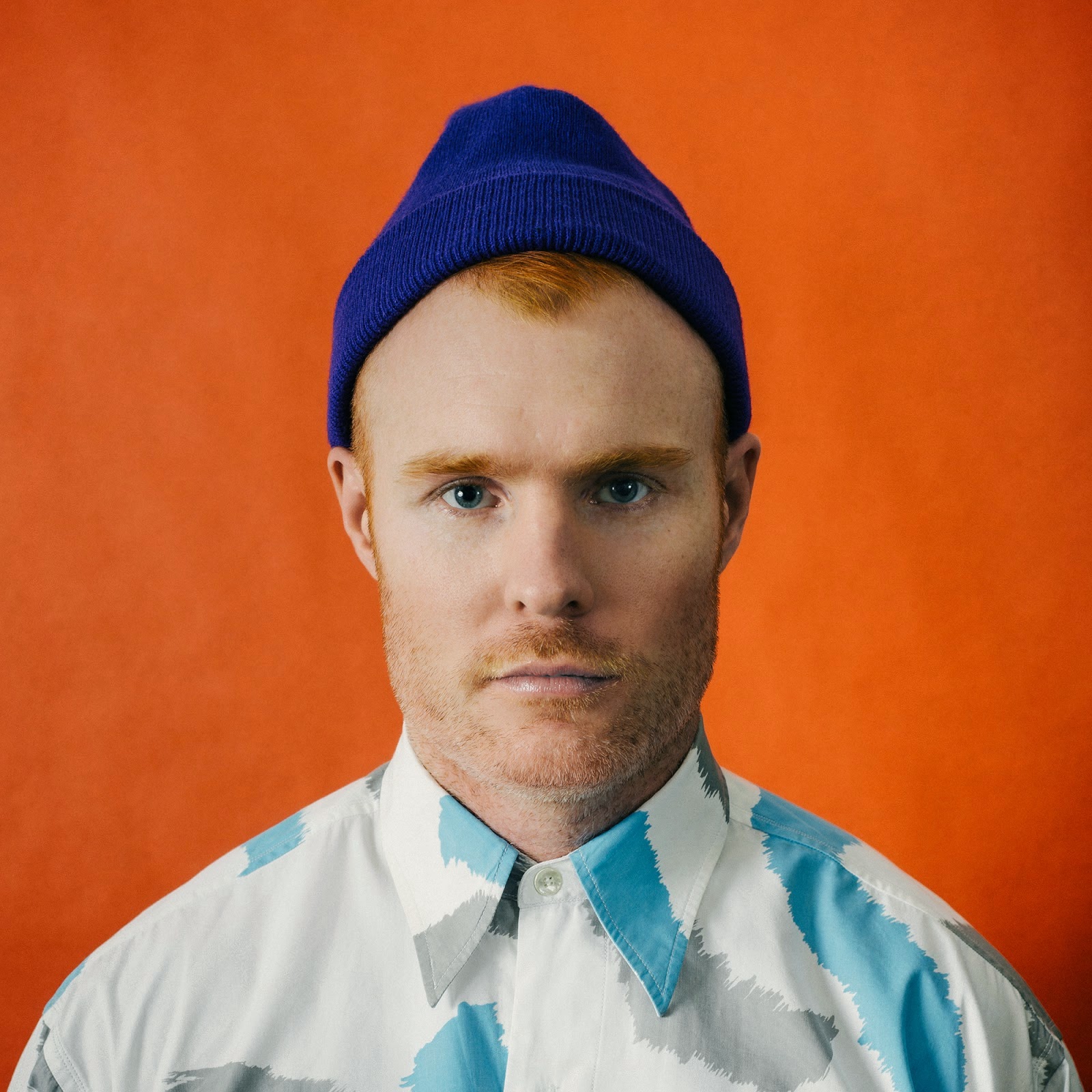 Even though it was "I Try To Talk To You" - Hercules & Love Affair's alluring collaboration with John Grant that was an instant winner on the house collective's 3rd album "The Feast Of The Broken Heart", "My Offence" their joint-effort with the slightly mysterious Krystle Warren swept me off my feet (almost literally!) at the first listen. The song has it all. The aura of an instant club classic, the soulful vocals, the oldschool flavoured production, the irresistible beat and now this fearless and hilarious video directed by Matt Lambert, an immediately iconic footage featuring some of the most progressive performance artists of the New York's underground scene.

"‘My Offence’ explores Andy Butler’s relationship to taboo words and the use of "cunt" amongst NYC's gay community to relay flattery, empowerment and strength - in short a fierce display of femininity. After 13 years of living as a “Queen that lived in New York” Butler saw his own usage of the word engrained into his vocabulary. A move to German speaking Vienna prompted him to reflect on how subversive it really was, and sparked an exploration of it in a song." [official press release]

The track's anthemic nature pretty much begs for some sensational remixes which will hopefully be dropping one after another soon. The legendary David Morales and Detroit Swindle are apparently among the upcoming submissions. It's 29th July and Hercules & Love Affair's "The Feast Of The Broken Heart" still tops my list of this year's best albums. Andy Butler's in top form!