10 (N) - SALTY AIR - J.Viewz Feat. Noa Lembersky - apart from anything released by Washed Out, Nite Jewel's I WANT YOU BACK and track number 12 on this chart, this is one of the most impressive achievements among the glo-fi sounds, the ultra-cool sounds of 2day 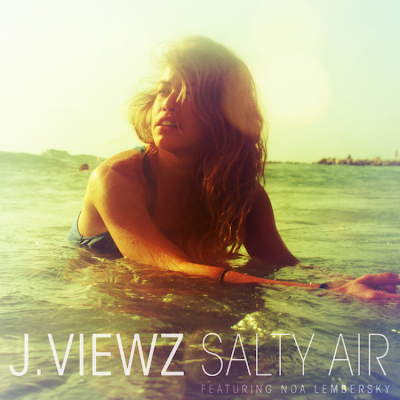 09 (N) - WHEN I GROW UP (D.LISSVIK REMIX) - Fever Ray - hawaiian rendition of Fever Ray's most successful single that reliving its popularity thanks to La Roux's latest mix tape 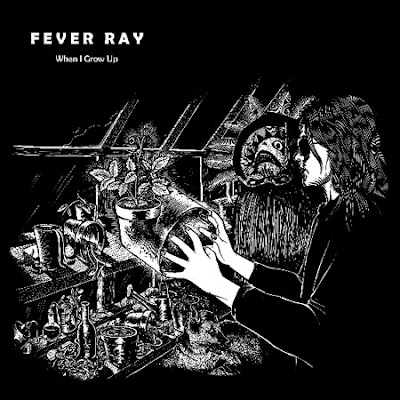 08 (N) - CLOSER - Kylie Minogue - Miss Minogue always grabs my attention with one particularly genius song on almost every album she releases, CLOSER is a stand-out epic journey in2 the darker soundscapes of the Australian princess, as good as the video edit of WHERE IS THE FEELING, CHOCOLATE and NU-DI-TY... I adore when she goes a little edgy still remaining in the frames of pure pop perfection...

07 (N) - HYDROPLANES (JOEY WASHINGTON EDIT) - Pink Stallone - one of the most intriguing acts out there, check out their enigmatic BLOG 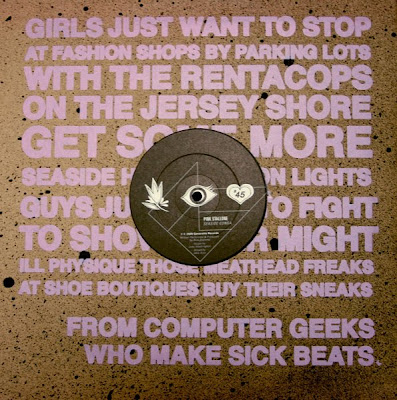 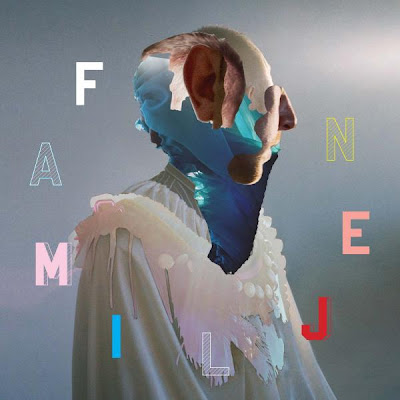 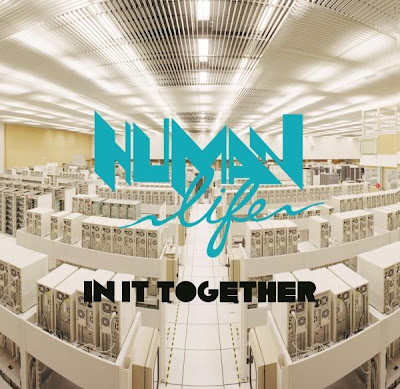 04 (N) - MINGI - Mim Suleiman - Tanzanian afro-beat queen, the pioneer of afro-house, Maurice Fulton produced MINGI stands out among the most original and most unique singles released in 2010, check out Miss Suleiman MYSPACE 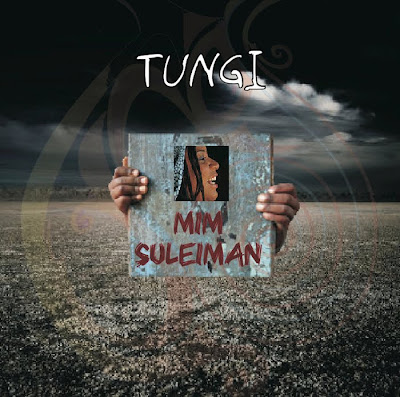 03 (N) - DON'T F***ING TELL ME WHAT TO DO - Robyn - what a feast 4 all Robyn devotees this year, here's the strongest of all tracks on the first outing of her electro-tryptich 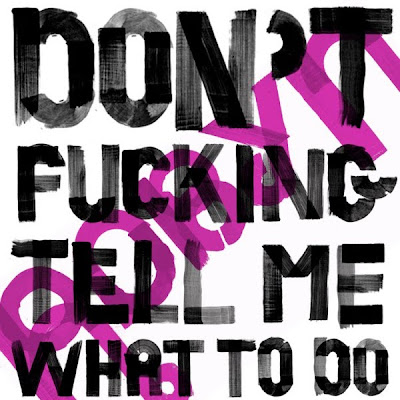 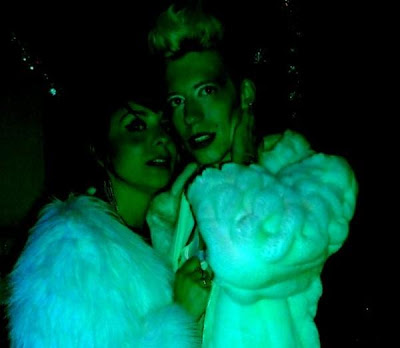 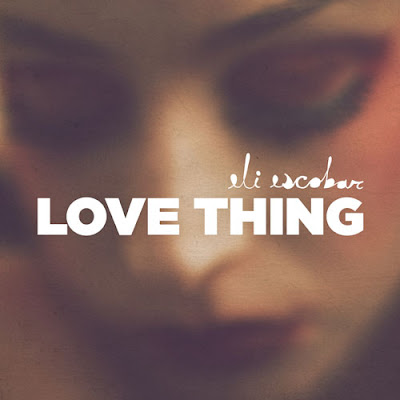