It hasn't even been 2 weeks since I was honoured to welcome Amy Douglas here who kindly selected a deliciously eclectic Perfect Party Playlist of hers to inaugurate the 10th year of my adventure as a music blogger and I am thrilled again to share another very special list, curated exclusively for my blog by Josh Caffe. I've been following this London-based DJ, producer and vocalist closely ever since the release of Punks Jump Up's single "Give It to Me" which fittingly featured Robert Owens whom I also deeply admire in the house music department. Whether it's through his recent solo underground releases or his frequent and fruitful collaborations with a whole entourage of fellow dance and electronica enthusiasts, PJU, Lauren Flax, Hannah Holland or Hypnotic Lovers (to name just a few!), Josh Caffe continues to intrigue, surprise and add a darker twist, a mysterious tone to your usual club anthems. His Perfect Party Playlist selection is suitably diverse, unpredictable and off-kilter. Enjoy! 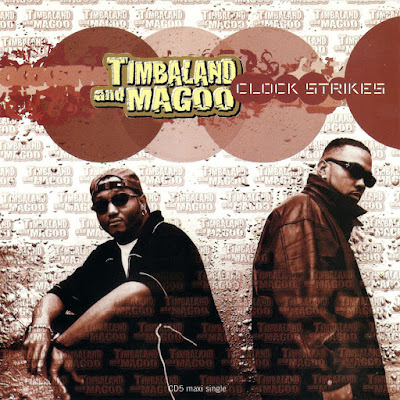 He was a big part of the underground RnB sound in the ‘90s that was coming out of Virginia, together with Missy Elliot and DeVante Swing. I was blown away by how they fused RnB with hip-hop with Detroit electro and house. When I heard the ‘One In A Million’ album and Ginuwine’s ‘The Bachelor’, I remember thinking not only how well produced they were but also where had this new sound come from? It was such a break away from the rest of the RnB productions that were on the radio and charts then. His ability back then to mix all these genres into a new hybrid inspired me a lot. 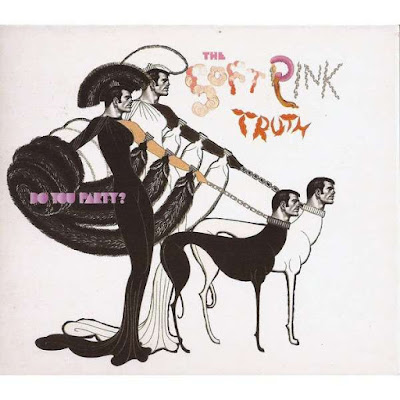 This is track is so busy with samples but works well. I remember coming across the Do You Party? album for the first time and having it on repeat for ages. Everything from disco, booty bass, funk to electro, all melted into a beautiful chaotic music ball. 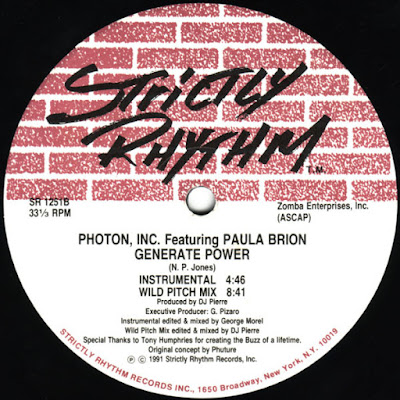 This is a track I play regularly, love it to death. When I first started making music, Wild Pitch tracks were really inspiring. I love how simple yet genius they are, dropping layer onto layer of strings, repetitive vocal samples. Hearing them in a club really gets me dancing.

4. "When a Thought Becomes You" - Blake Baxter 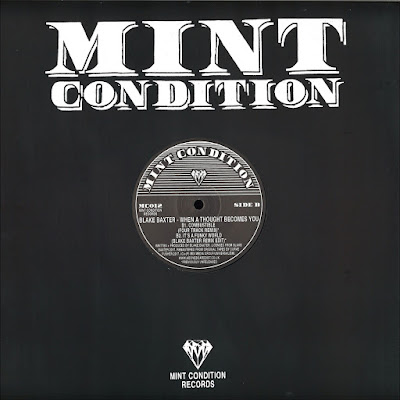 Blake Baxter is a true Detroit pioneer. His productions have stood the test of time and continue to inspire me. This track has all the elements I love in a vocal techno track, sexy, sleazy, seductive. I like playing this sped up at the end of my dj sets. 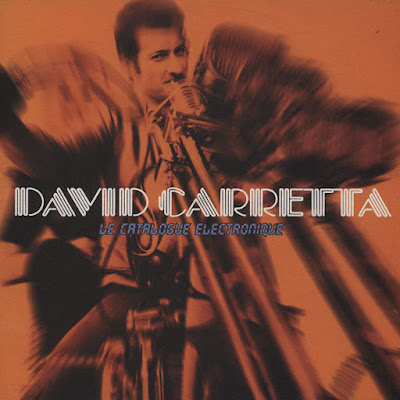 A very nostalgic track. I discovered this on an old Gigolo International compilation, but its originally from the Le Catalogue Electronique record. This was played regularly at club nights Nag Nag and The Cock at Ghetto which are sadly no longer around. 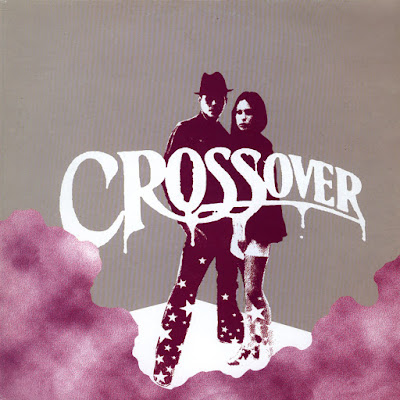 For me Crossover have continuously managed to create quite interesting and diverse electro albums. Plus they're great live too. This is my fave track from they're first album Fantasmo. 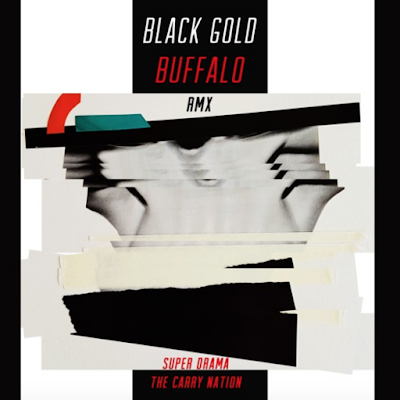 Hannah Holland plays bass in this band with fierceness Keziah on vocals. This dubby, tripped out acid remix from The Carry Nation is a gem. BGB recently put out they're first album on Batty Bass Records and if you love Cocteau Twins, you'll love this. 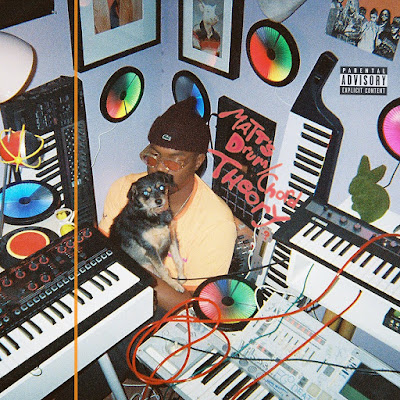 The Internet really embody the alternative r'n'b/neo soul sound coming from LA and this track is taken from founding member, Matt's solo EP, The Drum Chord Theory. Its got a really nice 90's hip hop groove. 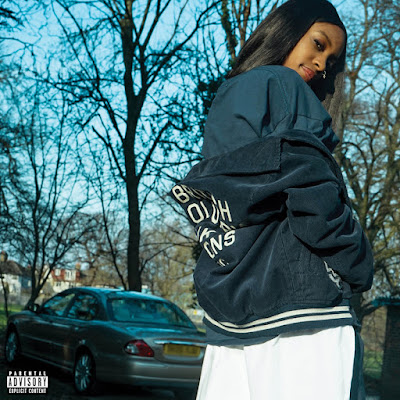 She's my girl crush. The video for this track is pretty cool too, very Aaliyah. I listen to her album at home while working. Very Nostalgic. Check out her EP Fang2001, moody r'n'b at its best. 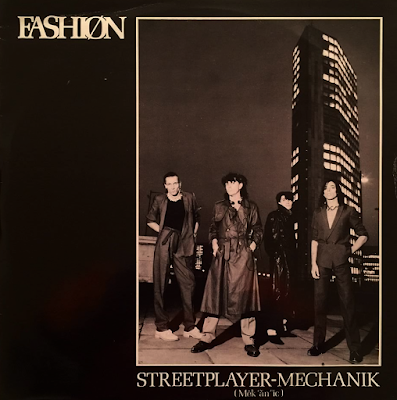 Classic, dramatic 80's new wave realness. AND a powerful video to match (soooo many lewks). This track has a post punk/ska feel to it that I love. Their Fabrique album is their best work in my opinion.