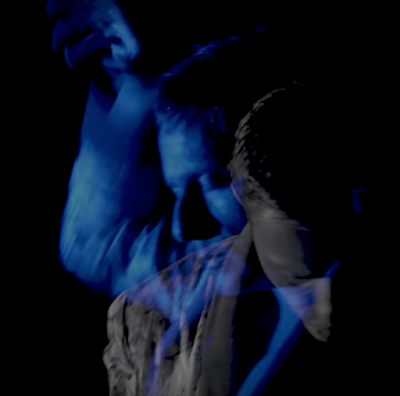 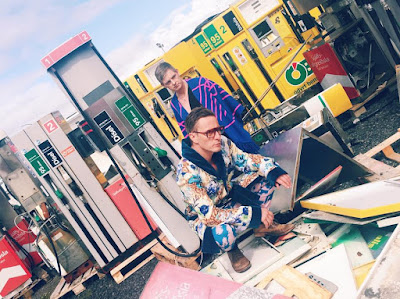 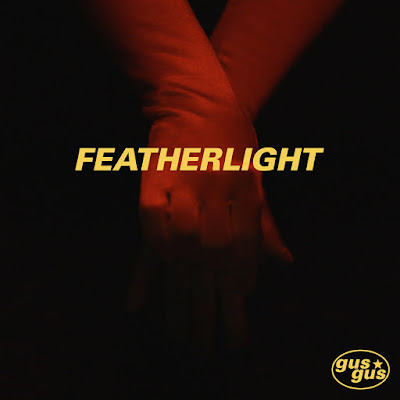 The 2nd most blogged about act in the 7 year history of Shrem's Carousel Of Über Nerdiness (as proven HERE) - the Icelandic wizards of electronica - Gus Gus, have just announced the release of their 8th studio album "Lies Are More Flexible" which is heralded by the enigmatic and tantalising "Featherlight". The band, who gained cult status across the muso world throughout their 2 decade-long vibrant career, are venturing further into Biggi Veira's signature, one of a kind, slickly produced cocktail of tech & deep house soundscapes, Daníel Ágúst's soulful vocals, and atmospheric layers of synths. "Featherlight" is as hypnotic as every "GusGusologist" could hope for. The spiral of crispy cool beats are reminiscent of Nordic winters. Gus Gus have confirmed they will be opening their festival appearances with "Featherlight". MONUMENTAL!

Buy it now on BANDCAMP

The sensual video was directed and produced by The Icelandic Love Corporation.

Through the light, light as a feather, you come down. Like a snowflake, spiralling down - featherlight.