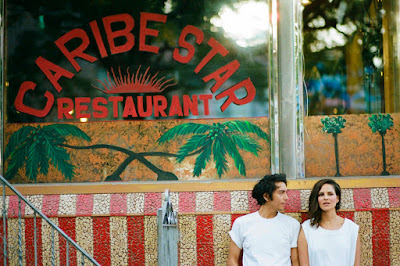 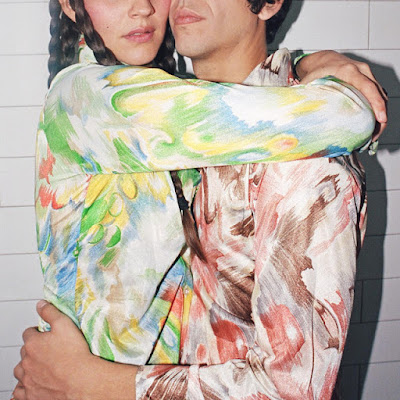 The Puerto-Rican duo Buscabulla who blew us away back in 2014 with their self-titled, Dev Hynes-produced, debut EP are now back with a delectable new single "Tártaro". Continuing with their very own "Caribbean music of the future" ethos, the song amalgamates elements of exotica, funk, synth-pop and nu disco to an utterly captivating result. "Tártaro" is the first taste of the Brooklyn based band's upcoming "Buscabulla EP II". 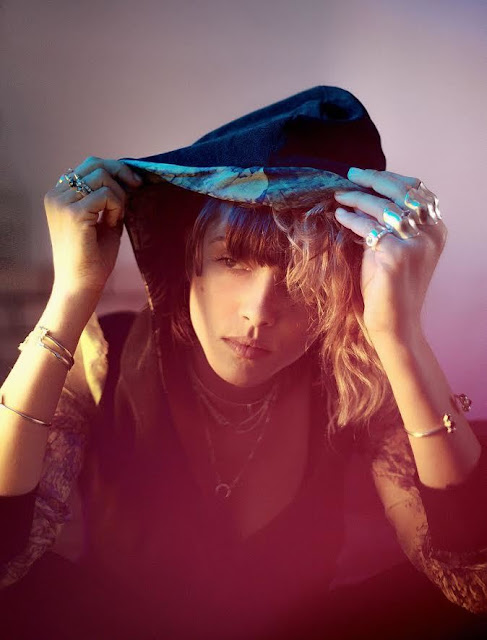 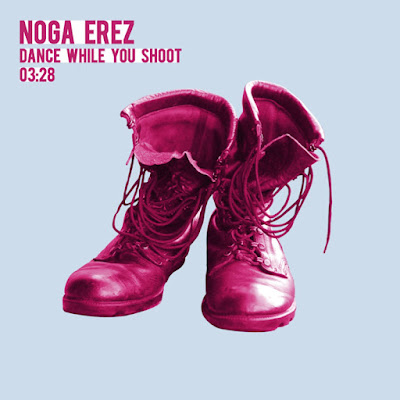 Noga Erez is an Israeli musician, singer-songwriter, keyboardist and producer. Her politically engaged single "Dance While You Shoot" is an aural eruption of harsh beats, cold electronica, grime, alternative R&B and avant-garde Hip-Hop. The Tel Avivian artist sure launches her musical career with a bang with this energy-filled electronic stomper. Thank you Disco Naïveté for the heads-up!