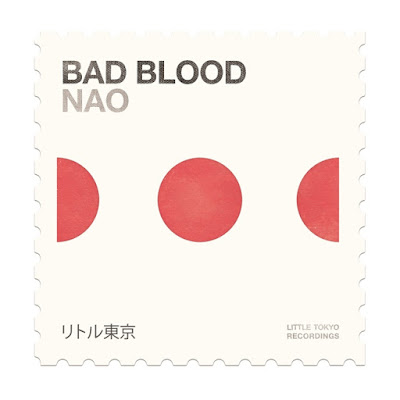 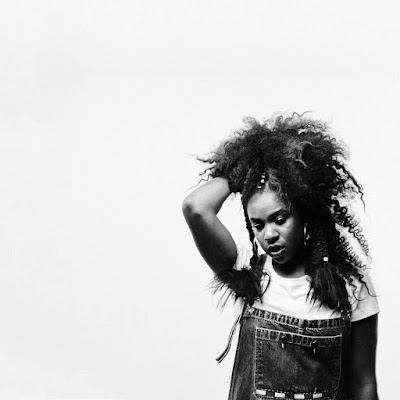 One of the most promising newcomers of the past few months, the awe-inspiring NAO continues to impress with "Bad Blood" following her first 2 EP's: "So Good" (with this title gem produced by A.K. Paul) and "February 15" (with the fantastic "Inhale Exhale").  The "Prince-esque" "Bad Blood" is a superb choice for a first teaser introducing the release of NAO's anticipated debut album. Her vocal range is somehow even more accentuated in this audacious slice of modern funk where she hits both those low register and high pitch notes impeccably while mesmerising the listeners with layers of dreamy vocal harmonies. NAO also scores the most memorable moment on Disclosure's, otherwise dull and repetitive, second album "Caracal" where "Superego" promptly became a stand-out track. The future indeed looks bright for this talented young lady.

"Bad Blood" is out now via Little Tokyo Recordings.