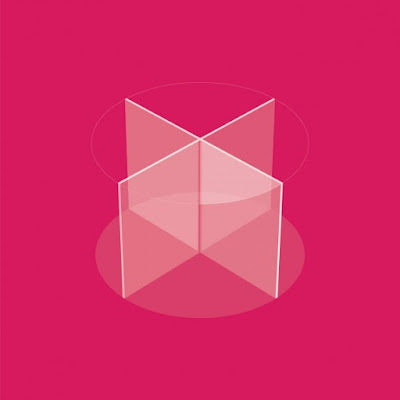 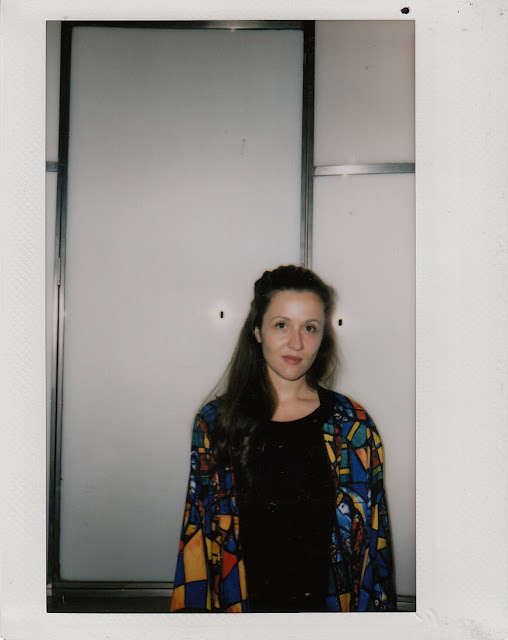 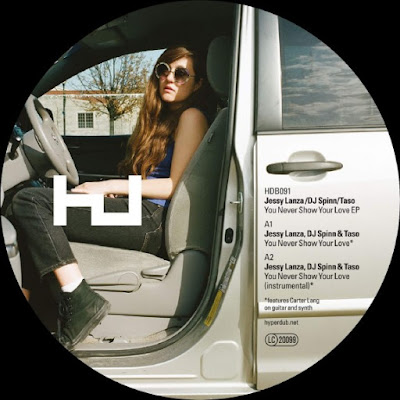 I have been anticipating new material from Jessy Lanza impatiently ever since I have fallen in love with her splendiferous debut album "Pull My Hair Back" back in 2013. "You Never Show Your Love" is a joint effort between Lanza, DJ Spinn & Taso and announces the release in the latest episode of Hyperdub's saga of flawless electronica singles. The song is a meticulously produced ethereal excursion into the future R&B soundscapes. You can pre-order the EP now on iTunes and download the song instantly.

If this wasn't enough for all the Jessy Lanza devotees, the multi-talented artist has also collaborated with the legendary Morgan Geist on his new project The Galleria which, as described in the official press release, "ripples with echoes of the indigenous music of long-dead suburban New Jersey shopping malls and NYC radio stations: bombastic freestyle, club dubs, razor-edits and bubblegum-pop R&B". Think The Cover Girls, D'Train, Zapp, Jody Watley, Shannon or Lisa Lisa & Cult Jam. A much more oldskool, dancefloor-friendly sonic territory for Lanza confirming the Canadian electronic producer's vocal versatility and aesthetic unpredictability.