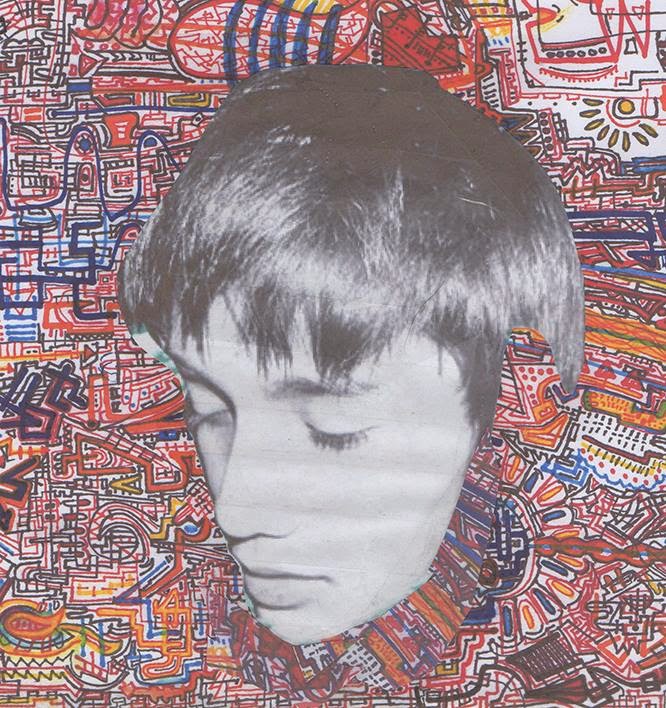 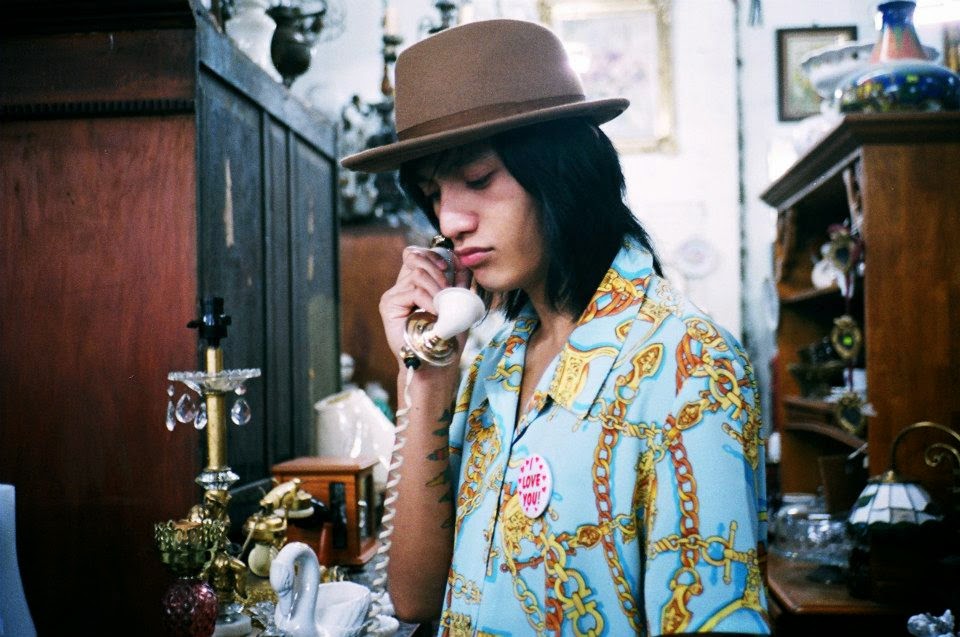 The atmospheric soundscapes by Eyedress, the most promising musical export from the whole South East Asia, are already such a sonic statement on the global scene of electronic music. The fascinating "When I'm Gone" lived up to my rather high expectations, considering its predecessor, the wondrously peculiar "Nature Trips" is among the greatest singles of the decade so far. Here's Eyedress' new single combined with his mesmerising remix of "Stills" by London based Panes.