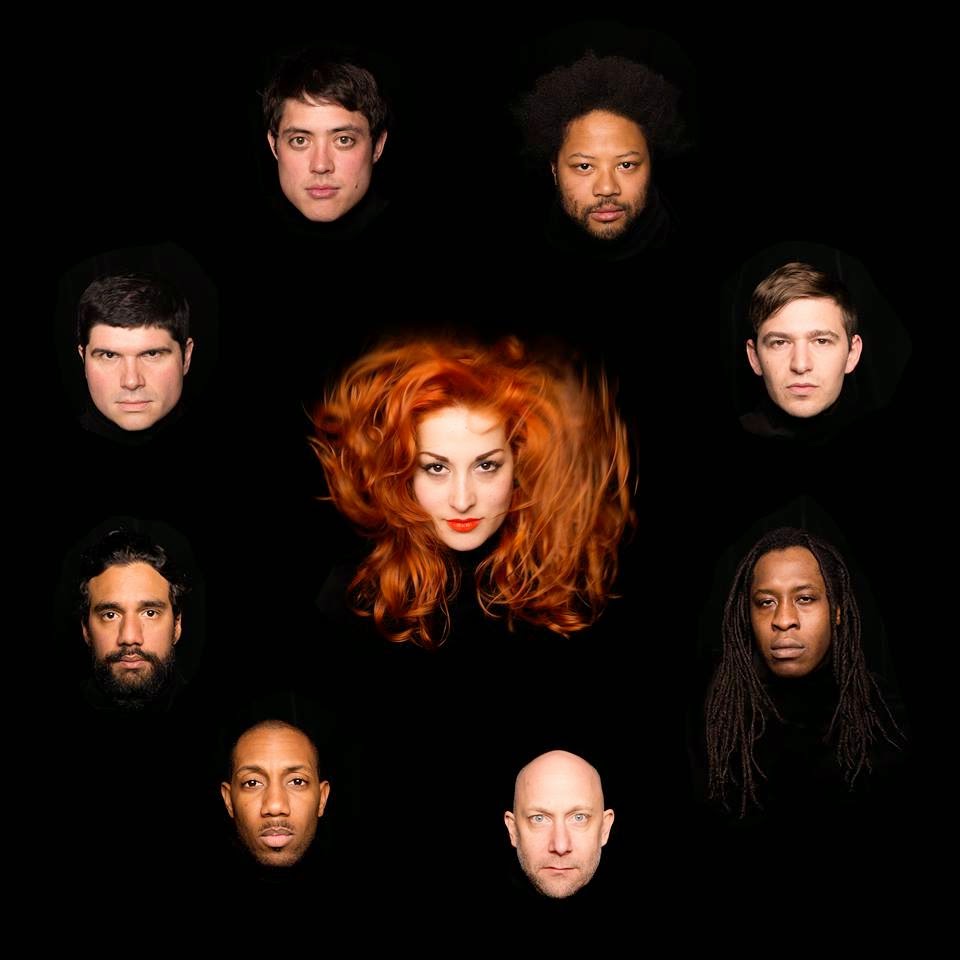 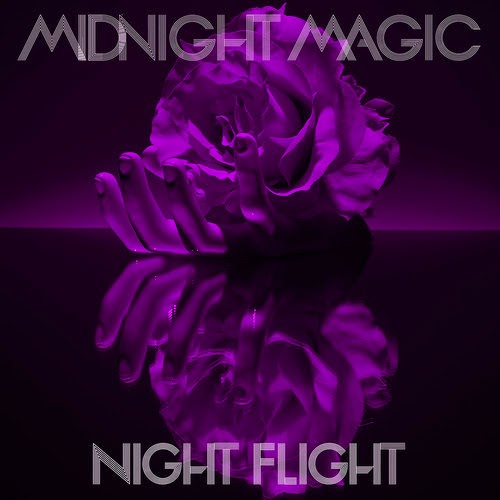 I adore music surprises like this. Here we are getting spoiled with Midnight Magic's brand new, fresh slice of nu disco "Night Flight" which arrived pretty much out of the blue. The cosmic disco ensemble from Brooklyn has been responsible for delivering the sauciest, the most flamboyant and the most genuine disco sounds of the modern era for a good few years at this stage, never going below the most excellent standard with either of their releases. The band's phenomenal lead singer Tiffany Roth, the contemporary empress of disco, stands out among my favourite vocalists out there next to Róisín Murphy, Steed Lord's Kali and Jessie Ware. And she has delivered another stellar vocal performance here! "Night Flight" announces the release of Midnight Magic's upcoming 5-track EP of "eclectic disco bliss", their first one for Soul Clap Records. The single is out now on Beatport!