CHOON OF THE DAY: "HAT TRICK" - Empress Of 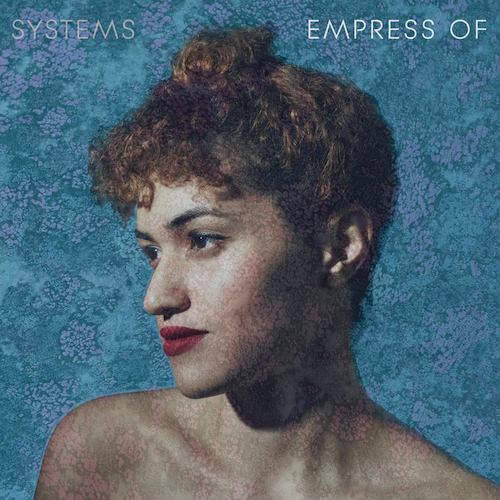 Watch out people there's a new girl in town! She goes by the name Empress Of and she's about to conquer the world of underground pop music, the one which would domineer all the charts in an utopian world where masses would actually appreciate ambitious sounds... The instantly appealing "Hat Trick", balancing between the lavish sonic layers of Cocteau Twins and modern funk as defined by Toro Y Moi, comes from the upcoming debut EP "Systems" out 2nd April via Terrible Records in U.S. and Double Denim Records for the rest of the world. Exuberant!

Hat Trick by Empress Of