Whatever Svala Kali and her (not only artistic) partner Einar 'Itz Mega' Egils create, turns into a musical anthem here on Shrem's Carousel of Über-Nerdiness. From their Steed Lord heyday to this brand new electrifying project Blissful, this Icelandic power-couple continue to deliver sleekly-produced compositions, floating around the soundscapes of synth-pop, R&B and electronica, meticulously crafting their own signature sound. "Find a Way" is no exception. It's that impressive visual and sonic combination that carries their aesthetic message across so effectively. The track premiered on iTunes at midnight last night and became my instant favourite. The video was directed by Einar Egils himself. 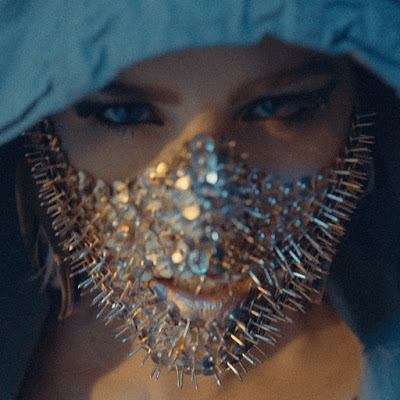