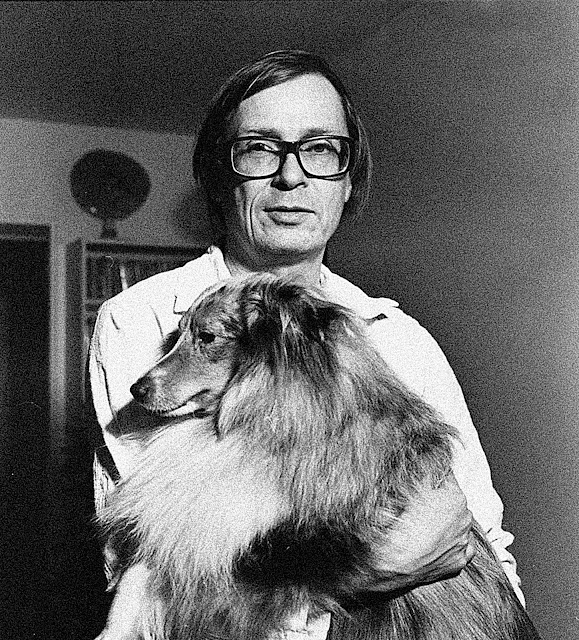 Finnish maestro Jimi Tenor is famous in muso circles for his eclecticism and artistic versatility. He has always been experimenting with the sounds of jazz, electronica, afro-beat, soul, funk, techno and minimal without ever fully settling for any specific genre. One reoccurring theme across his 2-decade long repertoire is his flirtation with underground club music with his very own avant-garde twist. While Jimi Tenor is releasing a collaborative EP "Sleepover" with Freestyle Man which teleported him back to the alternative club dancefloors, I thought it'd be a rather nice opportunity go over some of his back catalogue. And what better excuse to come up with another list of mine! The magnificent 4-tracker does includes exactly what it says on the tin: "it's jam-packed with classic drum machine funk, congenial synth lines and Jimi's unmistakable lead vocals and flute-playing and it's fuelled by the two maestros' mutual love for New Jersey house music."Sleepover" EP is out now via Studio Barnhus. 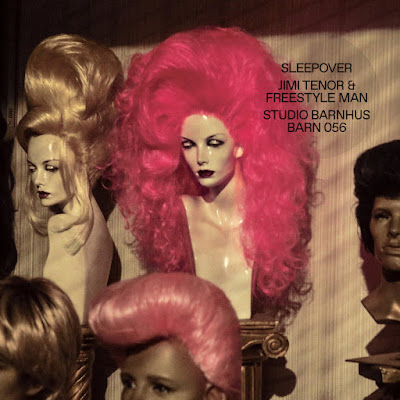 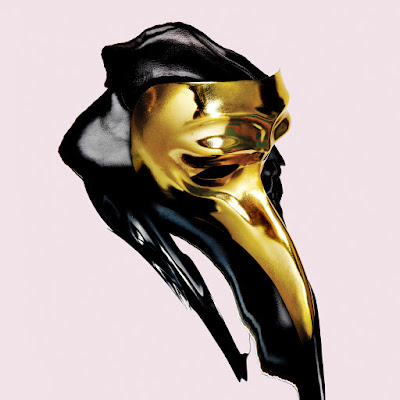 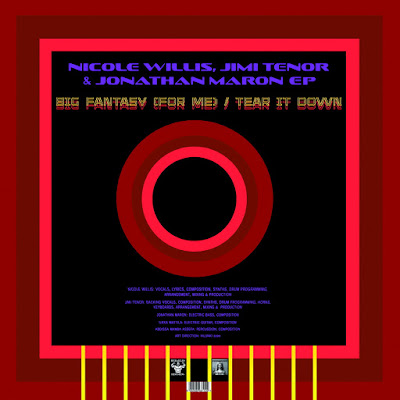 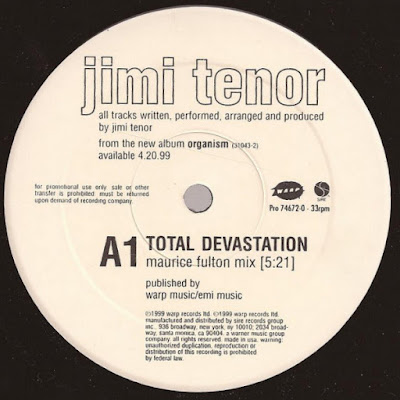 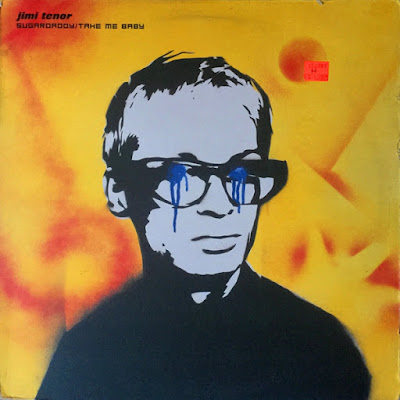 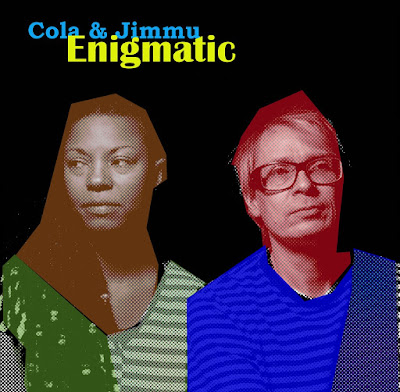 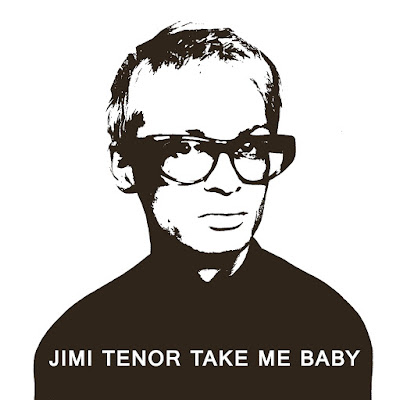 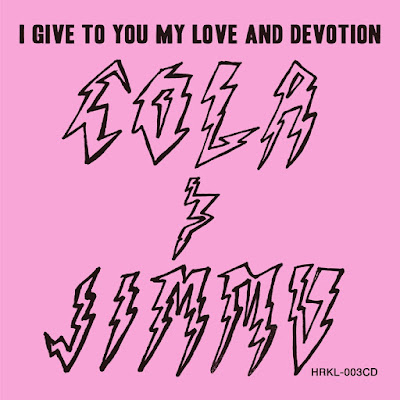 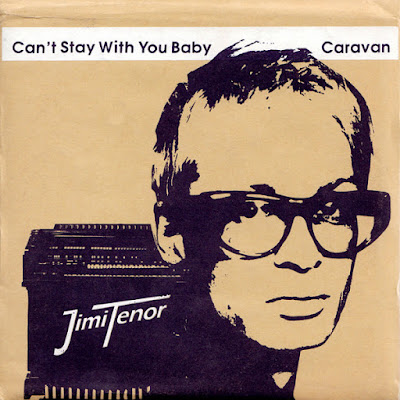 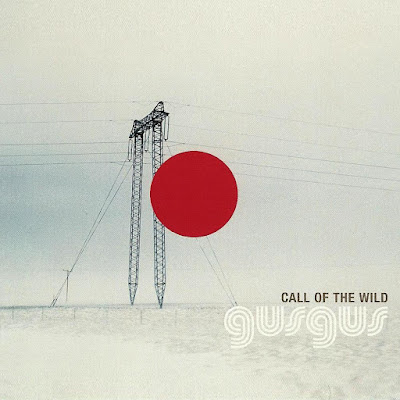 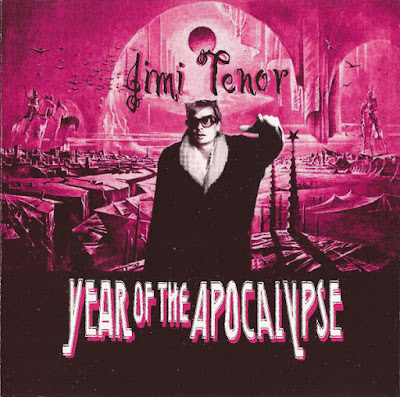