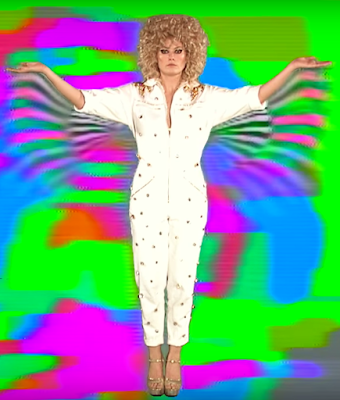 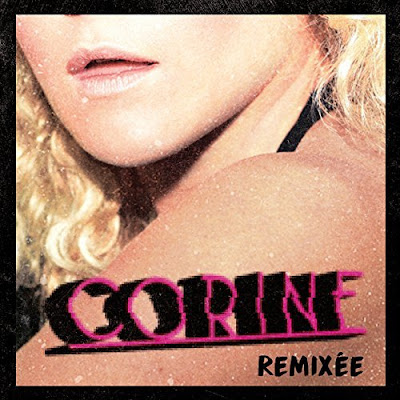 Corine's disco EP "Fille De Ta Région" swept me off my feet last December when I thought nothing else could possibly surprise me at that stage in 2016. It was a tongue-in-cheek medley of nu disco produced in a truly French style with a generous dose of kitsch. Aside from the instantly anthemic "Pourquoi Pourquoi" it was the luxurious "Pluie Fine" which stole the show for me on this hedonistic 4-tracker released by Kwaidan Records.

Yesterday saw the release of Corine's Remix EP including extended version of "Pourquoi Pourquoi" alongside fresh mixes from Lazare Hoche, Plaisir De France, Pacific State and Polo & Pan who turned "Pluie Fine" into a coquettish house gem ready for your European club escapades. I have literally had it on repeat since Thursday night and simply cannot wait to play it during one of my next sets. Délicieux!