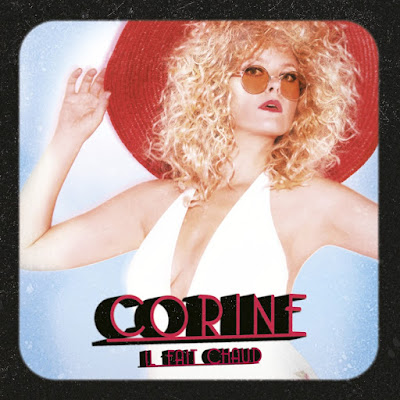 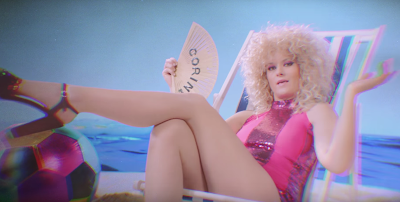 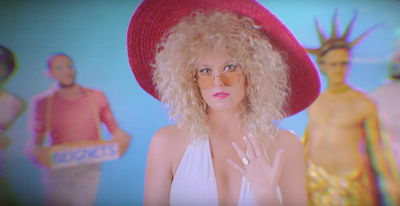 Corine's debut EP "Fille De Ta Région" was a thing of disco wonder. The all-killer-no-filler selection was then promptly topped-up by a rather immense selection of remixes, one of which, Polo & Pan's instantly iconic rendition of "Pluie Fine" became one of the greatest tracks of 2017 while scoring the Gold Medal for The Remix of the Year in my annual countdown of choons. Now the coquettish chanteuse is announcing the release of the 2nd instalment in her "Fille De Ta Région" saga which drops 13th April via Kwaidan Records. The upcoming EP is promoted by another tongue-in-cheek summer gem "Il Fait Chaud". Pure fun!